Fast Forward to the Future of Commercial Lines 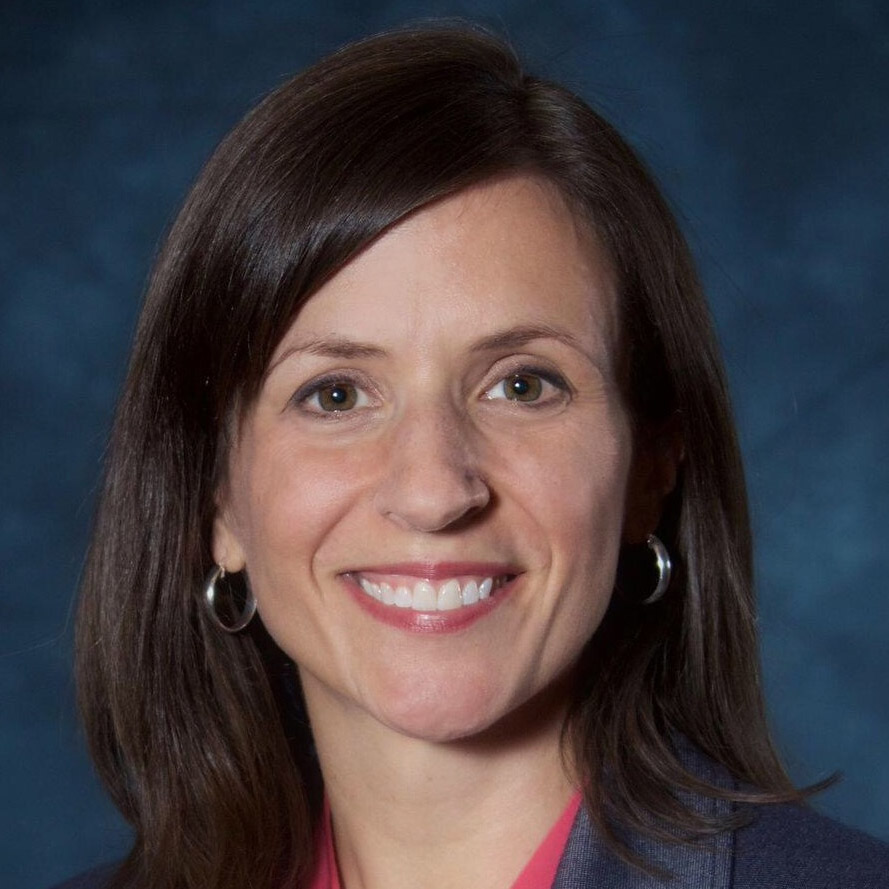 “I would say there are a lot of new technologies, like Ask Kodiak and Tarmika. That whole experience has improved the commercial lines experience. I think we're finally in the right direction for commercial lines.”– Donna LaGoy, Senior Vice President, HighStreet Insurance Partners

What improvements has the industry made in recent years?

Ray: The way I look at it is that the improvements have been on the new business side and, in particular, the sharing of information or data between parties. Rating platforms have seen more and more carriers start to be interested. I do think there have been some incremental improvements. I think there's a long way to go, particularly with classification and question sets, as we tend to clutch on to our underwriting guidelines and things that haven't moved the needle as much as I think is needed to deliver a customer experience that our customers are expecting from us.

Mike: We've got a long way to go. So yeah, we've made some inroads. As you said, mostly on the new business side. But man, there's so much opportunity to do better in commercial lines, and it's both a reason for frustration and excitement.

What are your thoughts on the future of mid-commercial rating systems?

Ray: One of the things that we've noticed with mid-market is that the base question set for small, mid, and large essentially remains untouched. It's the same. We need to collect the same initial data points to quote a mid-market account. Through Tarmika, for example, we're starting to see some larger accounts quoted.

How important is change management in getting new tech adopted?

Donna: It's a top-down approach. If we cannot get the agency president to say yes, you have to do this, it's not going to work. I ran into a situation with one of our agencies that didn't like one of the commercial lines downloads. Oh, and I'll add testing. Test, test, test. I always say that any new technology, don't just roll it out. Test it with a small group. But before you have a whole bunch of people trying to use something, and it doesn't work right. Maybe there's a glitch or something in there. Test it.

How do you create tech awareness with your agencies?

Ray: I don't know if there's anything that I've actually done. There are a few things that I've learned, and I would say it's patience. I would like to think that it's like you flip a switch, and everyone's great, and everything's fine, but it never works that way.

“Even in the beginning as a startup, where you feel like you're going a million miles an hour, things can move slowly, too. I think it's just the nature of the industry in some sense and just the nature of humans in general.”– Ray Lynch, VP of Product, Coterie Insurance

The Place to Move the Industry Forward

As we focus on the needs of today and dive into the future, Ivans is focused on simplified workflows, faster ways to conduct business and the future of data. We’re here to help move the industry forward and ignite the most connectivity and value for you and your industry partners.

Kathy Hrach, VP of Product Management at Ivans, focuses on enhancing connectivity for carriers and agencies. She has spent her career helping automate manual processes and drive efficiency through technology.