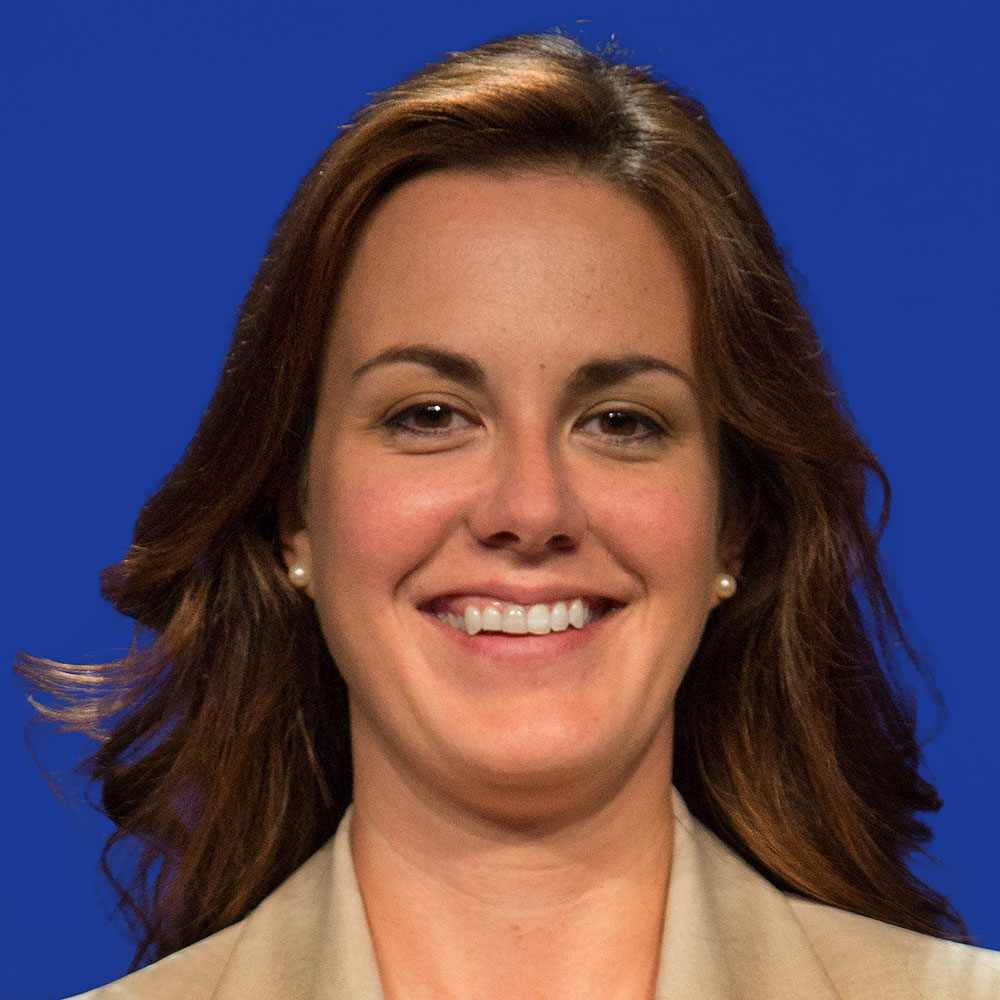 Insurtech Boston, where insurtech startups and innovators go to share their stories and connect, is coming back this spring after a two-year hiatus. No one could be more excited than event co-founders Mike Albert and Allan Egbert. They started Insurtech Boston soon after they founded Ask Kodiak, a world-class market appetite and eligibility solution (now a part of IVANS).

I recently chatted with Mike and Allan about how it all started and what they're most looking forward to as the tradition gets back in swing.

How did Insurtech Boston start?

Mike: When we started Ask Kodiak in Boston in 2015, we benefited tremendously from the support of a solid local network of entrepreneurs, tech leaders, startups, and insurance industry innovators.

However, even though there were so many key players in the insurtech game here in town, we quickly discovered there was no connecting thread. So, we launched a networking event to help people working in insurtech in Boston meet one another and exchange ideas. We hosted our first Insurtech Boston on Cinco De Mayo in 2016 and were thrilled to have about 70 people join us for a panel to talk about the future of the broker and broker tech.

Allan: Partnerships, networking and connecting were key to our success with Ask Kodiak. Most conferences or events feel like they are about getting others to create your content and then selling a ticket. Our model was about connecting. You knew if you were coming to Insurtech Boston, a meaningful professional connection would be made.

We weren't in the event business, so we felt a need to fill a gap in the event space that answered the following question: What type of event would we like to attend?

How has the event evolved over the years?

Mike: Insurtech Boston has gotten bigger from an attendance standpoint over the years. We still tried to remain true to a couple of original tenets: 1) focus on networking and 2) give startups an audience.

Allan: We wanted to avoid the movie sequel trap of trying to be bigger with each iteration. To do this, we avoided marketing to the “largest attendance on the planet” and focused on maintaining the last event's quality.

The core event has always focused on meeting insurtech companies on the rise. It's not about pitch contests where startups provide entertainment, but their stories. It’s about relationships rather than selling or getting sold to.

What is the main goal for this year’s event?

Mike: We’ve all been stuck at home, and an industry that thrives on relationships is jonesing to get back together in person. The main goal for Insurtech Boston in 2022 is to do just that while having a lot of fun and learning something from one another in as safe of a way as we can.

Allan: You need to go away for a little while to be missed. Our goal is to put on an event consistent with our community's expectations.

What should people expect to see at the 2022 event?

Mike: They should expect to see people they’ve missed over these last two years and plenty of new friends too. Hopefully, there will be a panel of great startups to boot.

Look for more details about the event soon on the Insurtech Boston website. If you're interested in sponsoring or have questions about the event, email info@ivansinsurance.com.

Christen Kelley leads Ivans' overall marketing strategy. She brings more than a decade of insurance technology experience to her role. Kelley holds a master's degree in Communication and Information Technology from Bay Path College, and a bachelor's in Business Administration from Bryant University.