Technology & the Insurance Industry – Buckle Up, There’s an Exciting Ride Ahead 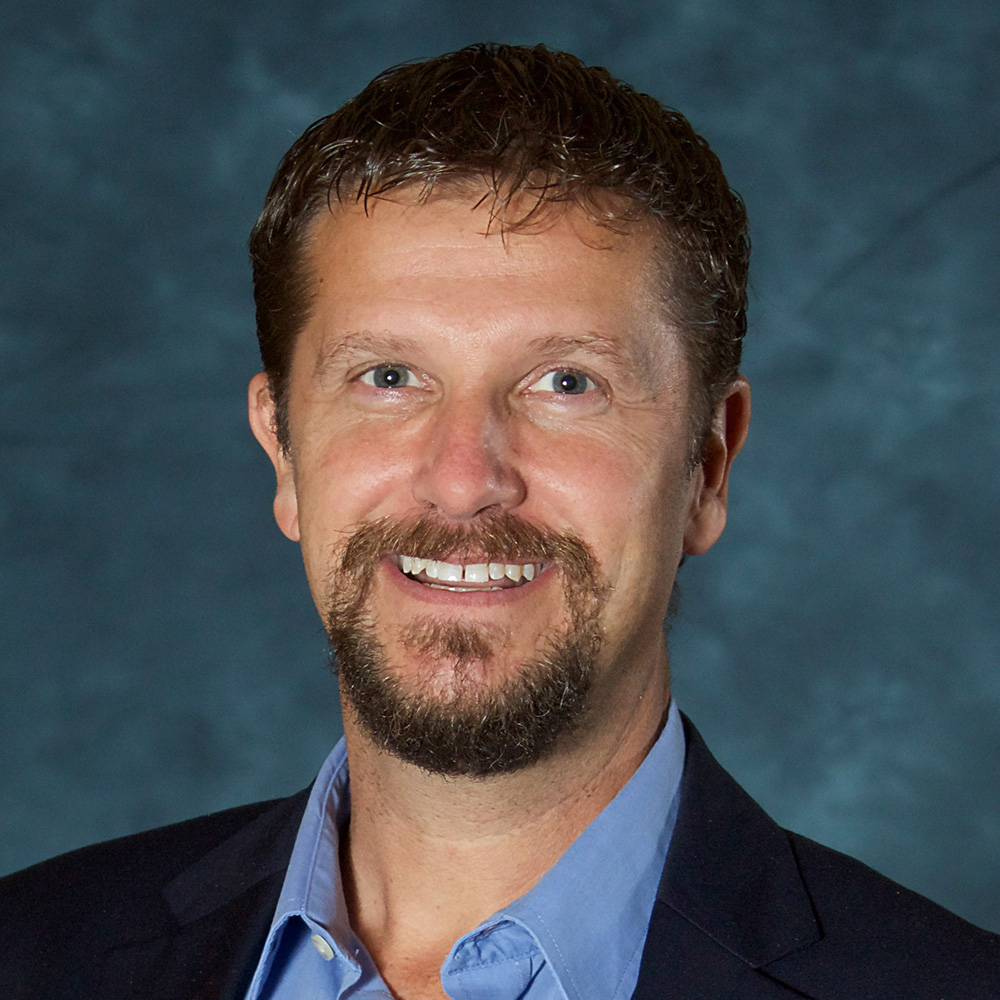 This is a great time in the insurance industry, and we have an exciting ride ahead of us.

But before I get into that, I want to share this GE commercial I saw the other day that reminded me of how our industry is often perceived. It’s embedded below, so check it out before reading on.

We are a little like GE – seen as an older crowd who aren’t very hip, or maybe just a little misunderstood. But I think that’s a misrepresentation because there’s some amazing technology hard at work in our industry. Technology is everywhere and I think insurance gets a bit of a bum rap because we’re seen as adapting to it slowly compared to other industries. While I don’t advocate use of the product it’s promoting, there’s an old advertising slogan that is a more apt analogy for the insurance industry, “You’ve Come A Long Way Baby.”

The reason why I’m excited about the ride ahead is there’s still enormous room for this industry to evolve. Whether we like it or not, embracing technology is the way to the future. If we don’t react and adjust our business model in response, the outcome won’t be in our favor. New technology is impacting our industry more so now than at any other time in history. What were once part of farfetched movie scripts – like drones, 3D scanners and driverless cars – are all realities today.

Take drones. Not only do we have them, they are also probably more relevant in the insurance industry than any other industry I can think of. And there are very simple, but very logical uses for drones. How do you handle claims? Maybe a tree has fallen on an insured’s home and caved in the top of the house. Rather than putting a claims adjuster on the roof 20 feet off the ground, a drone can be used to quickly inspect the property.

Have you ever watched the TV show CSI? Reconstructing a crime scene with a device that analyzes data and then spits out a visual representation of what exactly took place may seem implausible, but this is real technology used right now. 3D laser scanners can document an entire accident scene in the form of millions of measurable data points at a level of detail that’s staggering. For any type of disaster, be it a collapsed building or a fire, a 3D laser scanner can reconstruct the event through a model that can then be analyzed to make sure we know exactly what happened. The information you end up with is much better than anyone could ever capture via handwritten notes, pictures, etc.

The practice of insurance is ever-evolving. Volvo, Mercedes and Google have all said that if they bring autonomous cars to the market, they will take on the risk. Should this come to bear, what does that do to the industry? It’s an impetus for change and evolution. Instead of insuring individuals, you will move to insuring manufacturers instead. It’s change, but change for the better, and all possible because of technology.

The world is changing and so is the insurance industry. Is your business changing with it?

Thad Bauer, vice president and general manager of IVANS Insurance Solutions, has had 25 years of property and casualty experience and has played a key role in furthering the adoption of ACORD standards to exchange data within the industry to improve efficiencies. He has helped carriers and MGAs realize benefits through innovative technology and workflow implementations of real-time, download, Web service connections to third parties and maximizing data within their enterprise. Prior to IVANS, Thad was president and co-founder of NxTech, a leading provider of agency-MGA-insurer connectivity and data integration solutions. Prior to NxTech, he spent nine years with BWC Systems and IVANS, Inc. and has worked with more than 350 insurance insurers throughout North America.